The District Mental Health Programme(DMHP), Community Mental Health Project(CMHP), Kadaladi and M.S.Chellamuthu Trust & Research Foundation (MSCT&RF) jointly organized “16th anniversary of Erwadi fire tragedy” on 5.8.2016 at the Government Hospital and Rehabilitation center in Erwadi as a tribute to 28 chained mentally ill who were charred to death in 2001 in a fire accident.

Dr.C.Ramasubramanian, informed that the 2001 tragedy turned out to be a turning point in the mental heath history of the country. After the incident the State Government focused exclusively on mental health care and started conducting several mental health camps.

The District Collector recalled his role in establishing “Dawa Dua” when he served at the Directorate of Medical Services (DMS) in Chennai and informed that the Government has recently opened a 50 bed hospital and rehabilitation center at Erwadi and the town is all set to emerge as a major mental health care centre.

All the dignitaries and the participants offered Candle Light Prayer and took a pledge to take care of the mentally ill people by lending their helping hands as a tribute to the 28 chained mentally ill. Dr.J.Periyar Lenin, Programme coordinator and District Psychiatrist, DMHP Ramnad proposed vote of thanks. 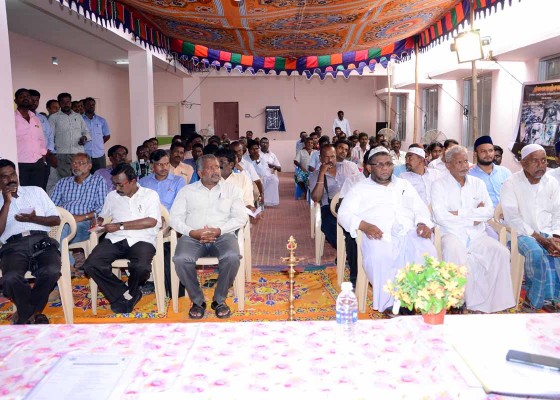 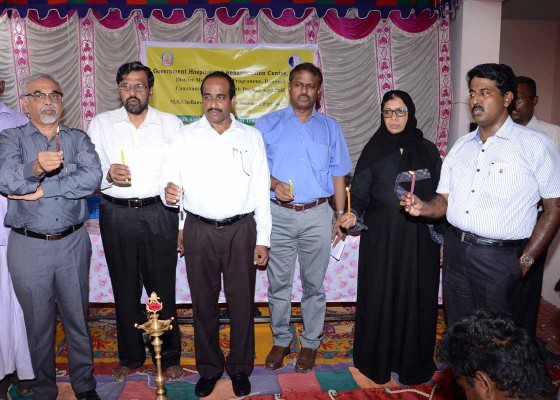 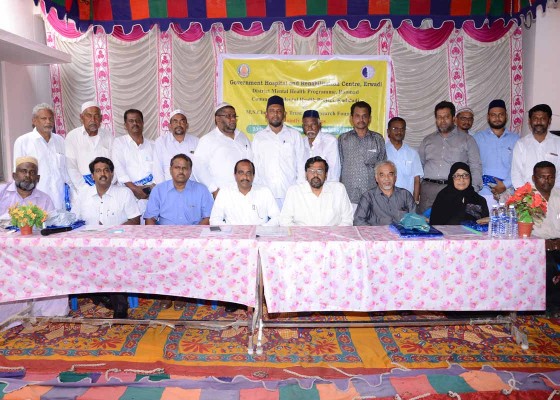