On this special occasion, MSCT&RF confers the MS Chellamuthu Award for outstanding women achievers. The 2018 recipient was members of Tharagai, a Madurai-based organization of women entrepreneurs engaged in reviving tie and dye weaving tradition of Sungudi handloom. Their main aim is to revive our traditional technique of hand crafts to claim its rightful place and they give our residents training to engage them with employment opportunities.

Around 150 participants that included parents of residents, shareholders, staff and consultants of MSCT&RF, special invitees like Kalaivani, Director of Subitcham; and social workers from all units of the trust participated.

Ambiga, social worker, MSCT&RF, welcomed the chief guest, special invitees, awardee and the participants. The children of Aakaash Special School run by the trust enthralled the audience with their splendid dance performance. Staff of the trust staged a folk dance (Karagattam) that the audience was able to connect with.

Kalaivani,President, SubitchamFederation (caregivers of people with mental disabilities) in her felicitation speech energised the audience witha beautiful explanation of the word “Sakthi” and that it connotes power within every person and a sakthi filled person is in touch with the power within themselves.

Latha Gurubarathy, Admin Director, MSCT&RF, who was recently honoured with the Sister Niveditha award dedicated her award to the entire team of Chellamuthu trust which highlighted her team spirit and humility.

G. Saroja, currently employed as a cook with Vriksha, mother of two children with mental retardation recalled that she approached Dr. CRS in 1995 requesting him to support such children and volunteered to look after them. Thus, she sowed the seeds for Aakaash School for children with mental disabilities.

In her acceptance speech, Sridevi Suresh expressed how they established a ‘connect’ with MSCT&RF within ashort span and aid that Tharagai was overwhelmed to receive the award. She reiterated that as women we need to celebrate ourselves and to view every day be a women’s day.

R. Rajkumari, Executive Director, MSCT&RF in her special address highlighted that the Trust has a legacy of creating safe supportive spaces for women. She said that the Managing Trustee of MSCTRF is a woman (C. Shankaravadivoo) and 50 percent of its staff are women. She encouraged women to emerge as empowered women—women whose power comes from within themselves.

P. Priya, social worker, MSCT&RF, revived a special award from the trust for her outstanding professionalism, passion and purpose in her role as a social worker. 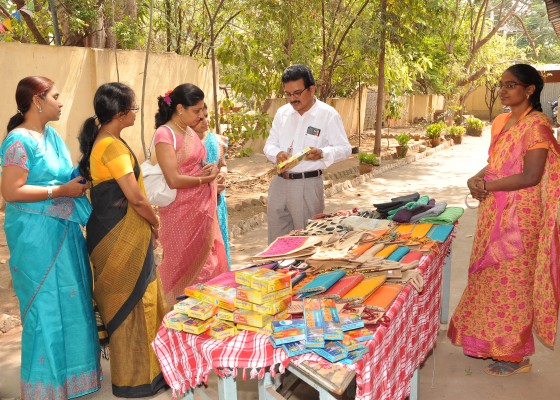 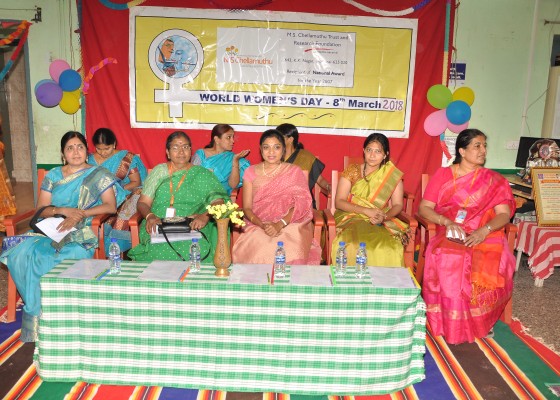 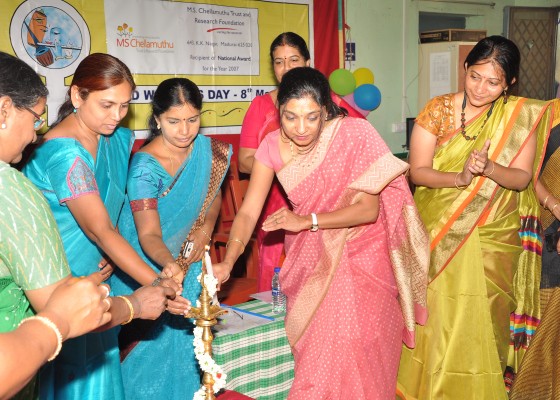 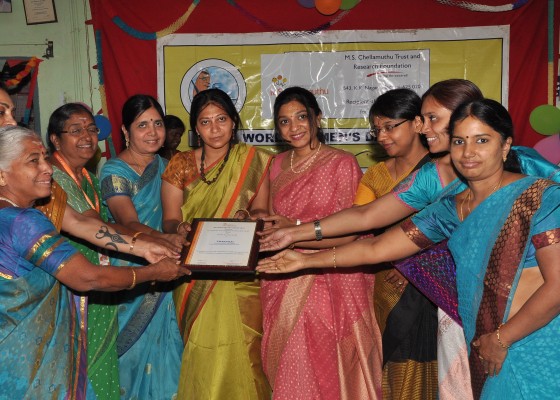 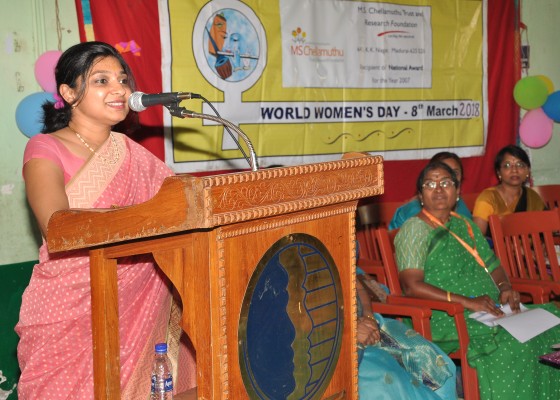 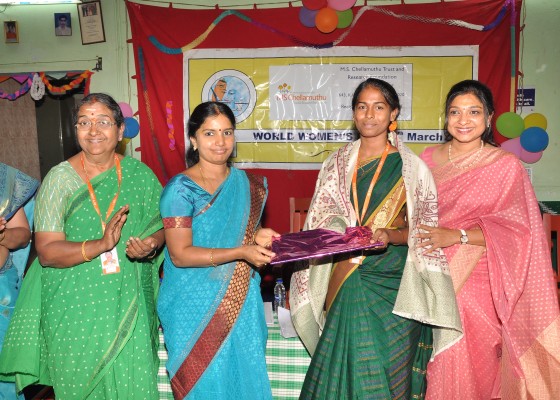 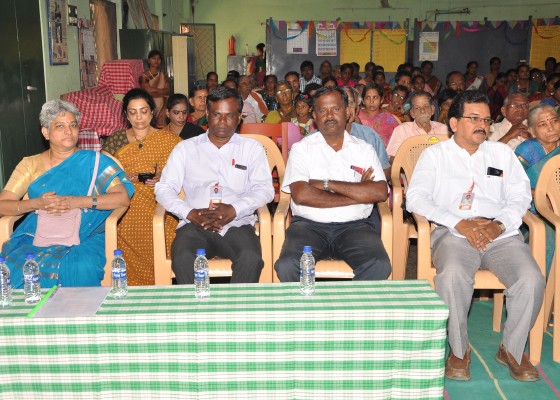 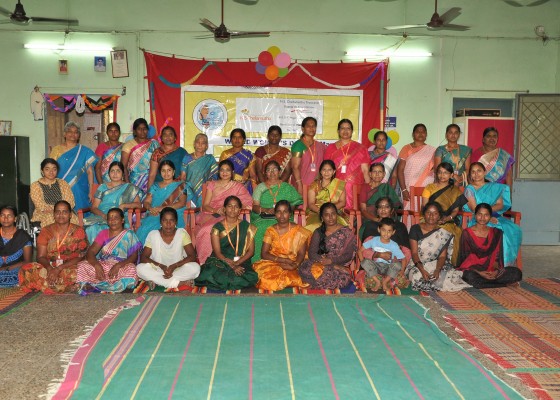