On this occasion, MSCT&RF conferred the International Women’s Day Award 2019 for outstanding women achievers. This year’s recipient was Dr.G. Natchiar, Director Emeritus, Aravind Eye Care Systems, Madurai, in recognition of her outstanding services over the last five decades in the field of ophthalmology.

Beneficiaries from various projects run by the trust entertained the audience with their splendid cultural performances. Staff of MSCT&RF staged a thought provoking and tightly scripted skit that highlighted empowering the girl child through education. Their imaginative performance struck a chord with the audience and ensured that the message was indeed well received.

Mrs. Kanchana, Mrs. Krishnaveni and Mrs. Senthamilselvi, shared their experiences as caregivers of persons with mental disabilities. By voicing their experiences, they ensured that unheard voices were heard and untold stories were told. under voice of Women with Mental Disabilities on the occasion.

In her acceptance speech, Dr. G. Natchiar, Director Emeritus, Aravind Eye Hospital, Madurai, said women should cultivate the traits of perseverance and self-confidence in facing life challenges. Earlier she was taken around the campus and interacted with the residents of the trust.

Around 175 participants that included parents of residents, share volunteers, members of SUBITCHAM-Family Fellowship, well wishers, media persons, consultants of MSCT&RF, and mental health professionals from all units of the trust participated. 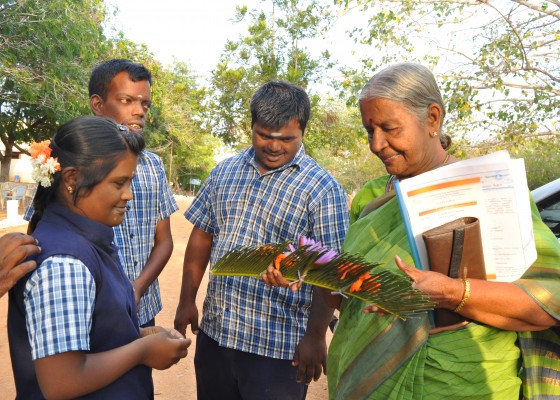 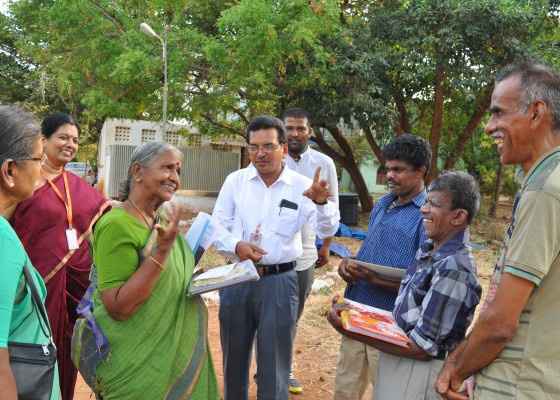 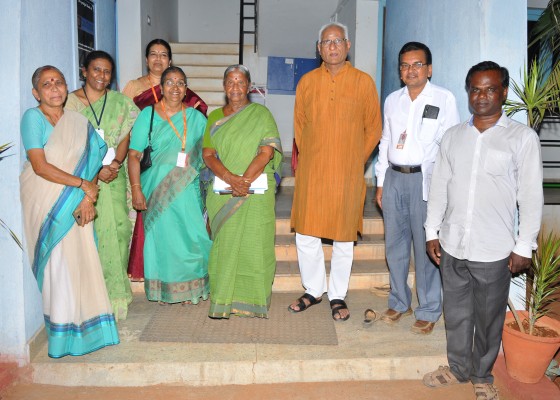 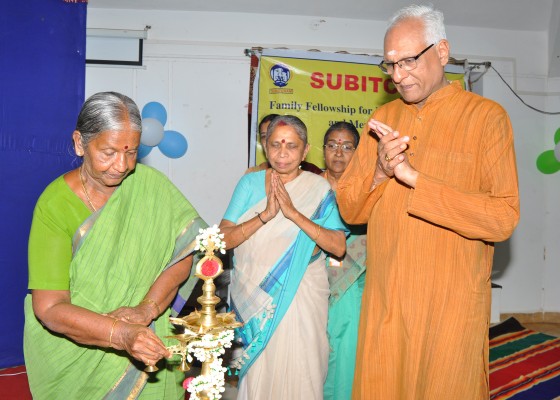 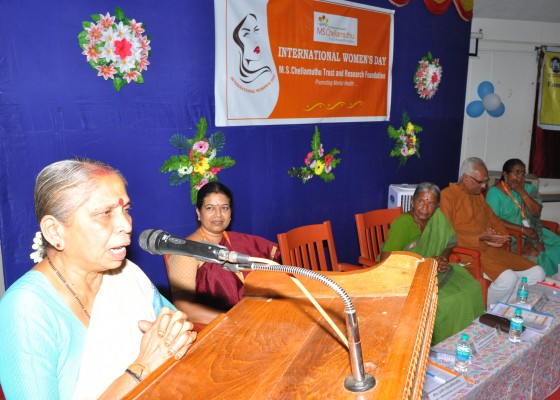 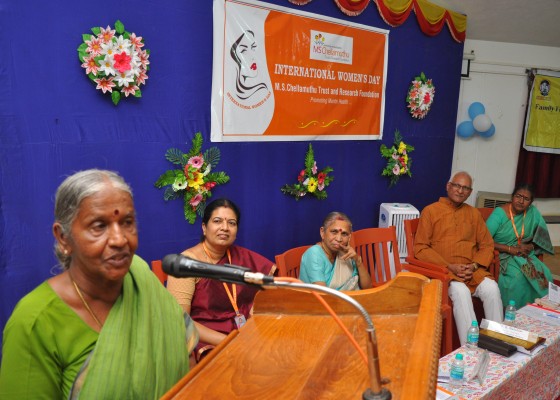 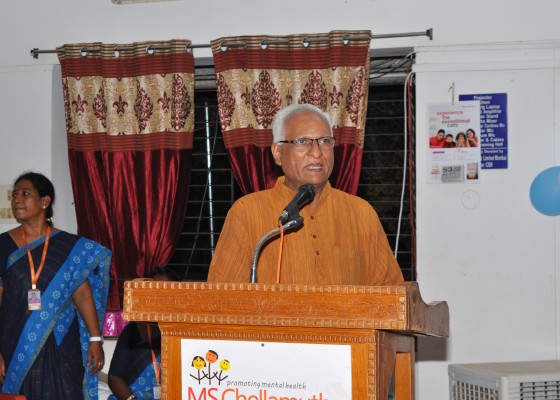 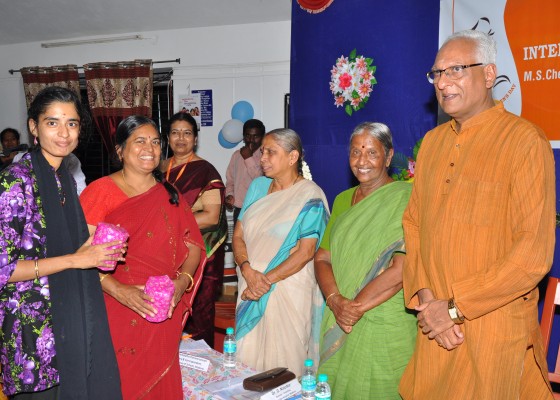