The 18th anniversary of the Erwadi fire tragedy was observed by M.S. Chellamuthu Trust & Research Foundation (MSCT&RF) at its project, Homeless persons with illness, supported by the State Commissioner of the Differently Abled, Tamil Nadu on August 6, 2019, as a tribute to the 28 chained persons with mental illness who were charred to death in 2001 in a fire accident at Erwadi, Ramnad District.
Ms. Balasundari, 30, was rescued by the mental health professionals of the trust in 2016. She was rehabilitated and completed her Diploma in Health Assistance from the trust and has been successfully placed as nursing assistant in the trust. On the occasion, she shared her experience and was recognized for her extraordinary commitment and her ability to be an inspirational role model to the other residents of the centre.
As part of the event, residents and staff of MSCT&RF took an oath and commemorated the day by lighting a candle.
Dr. Janet Sankar, Consultant, MSCT&RF, and Mrs. Kalaivani, President, Subitcham, and Mr. Sanmugasundaram, volunteer, felicitated
Mrs. R. Rajkumari, Executive Director, MSCT&RF, said that such events will create more awareness among the public and a campaign against eradicating stigma around mental illness and this will be executed in a bigger way in the coming years.
Mr. K.B. Piramanayagam, DDAWO Madurai District, in his Chief Guest’s Address, appreciated this initiative of the trust in bringing together stake holders towards creating mass awareness about mental illness and reiterated that the District Administration always extends its support for the welfare of persons with mental disabilities.
Four special children from Aakaash Special School were recognized for their participation in the Special Paralympic to be held at Alagappa University, in the last week of August 2019.
Earlier Mr. K.S.P.J. Babu, Director, Programmes, MSCT&RF, welcomed the gathering and spoke about the importance of having such event. Mr. Kathirvel Social Worker of the trust proposed the vote of thanks.
Nearly 175 participants which includes members of Subitcham Family Fellowship, volunteers of SHARE, mental health professionals from various NGO’s and beneficiaries of the trust participated. 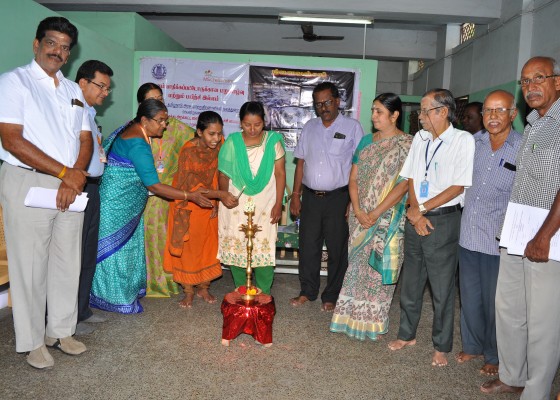 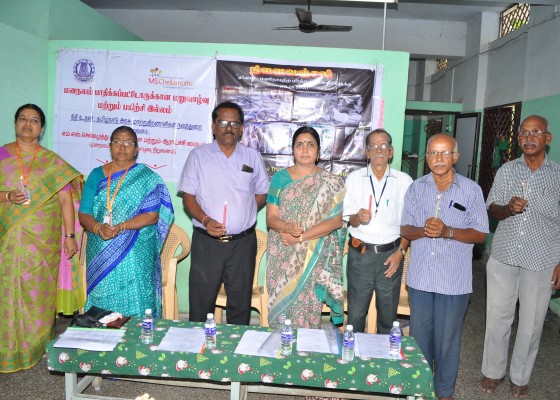 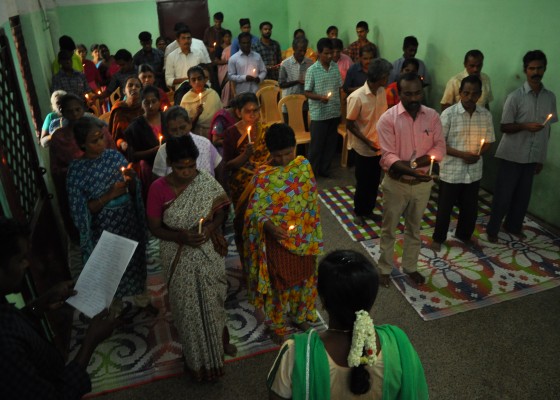 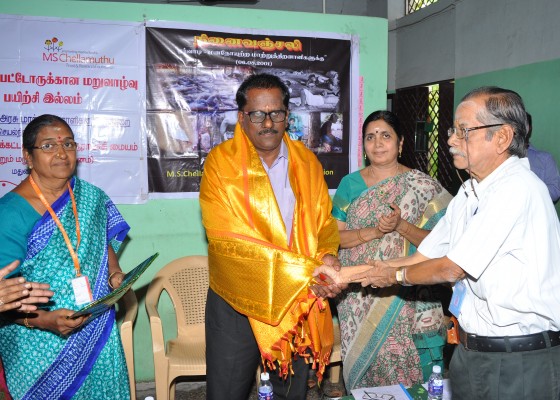 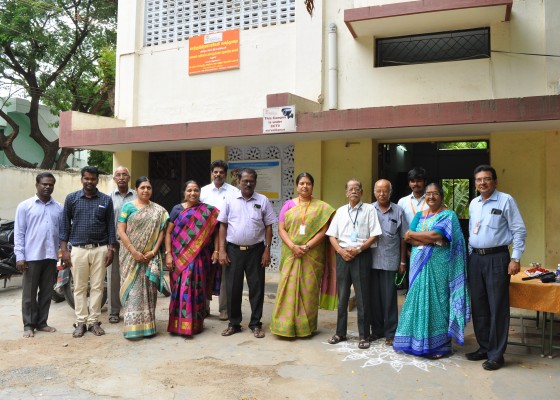 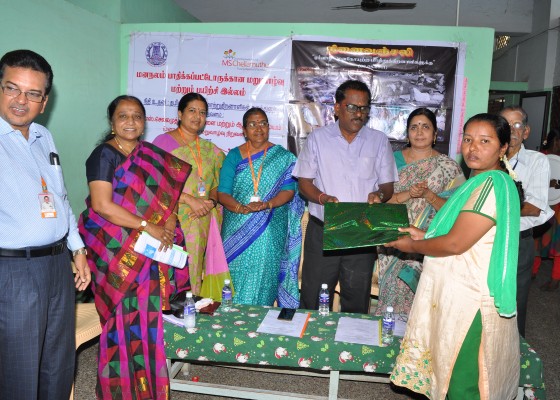