Across the world, World Mental Health Day is observed on 10 October every year, with the overall objective of raising awareness of mental health issues around the world and mobilizing efforts in support of mental health.
The Day provides an opportunity for all stakeholders working on mental health issues to talk about their work, and what more needs to be done to make mental health care a reality for people worldwide.
The focus of World Mental Health Day 2019 was on suicide prevention. As every 40 seconds, one person in the world dies of suicide. Hence on October 10, a campaign “Forty seconds of action” was launched to raise awareness of the scale of suicide around the world and the role that each of us can play to help prevent it.

Over 200 people took part in a walkathon from Tamukkam Ground to Gandhi Memorial Museum on Thursday, to create awareness of mental health and suicide prevention.
The rally, flagged off by City Health Officer (in charge) S. Vinodh Raja, was organised by MS Chellamuthu Trust and Research Foundation (MSCT&RF) and Subitcham, a family fellowship for mentally challenged people, on the occasion of World Mental Health Day.
A petition with three demands was submitted to the District Differently Abled Welfare Officer K.B. Piramanayagam by Trust founder C. Ramasubramanian. First, health insurance for the mentally challenged people. Secondly, better job opportunities for them and their family members in private and government sectors. “Due to social stigma, the family members are also denied jobs,” said K.S.P. Janardhan Babu, Director (Programmes) of the Trust. Thirdly, sale of products made by the mentally ill people must be promoted. “Since they produce quality products, they don’t need sympathy, but support from the public,” he said.
Later, MSCT&RF organised a sensitization programme on suicide prevention for the heads of Corporation schools. Speaking on the occasion, Dr. Ramasubramanian said that “all psychological issues are treatable, curable and preventable.” Every depressed person would leave indirect clues, he added. 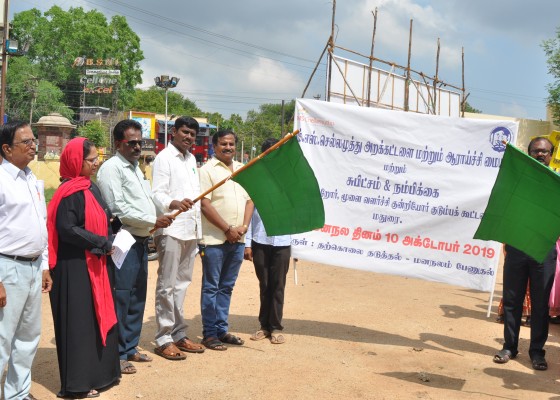 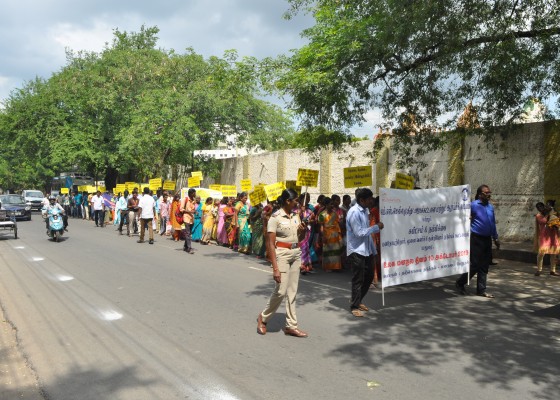 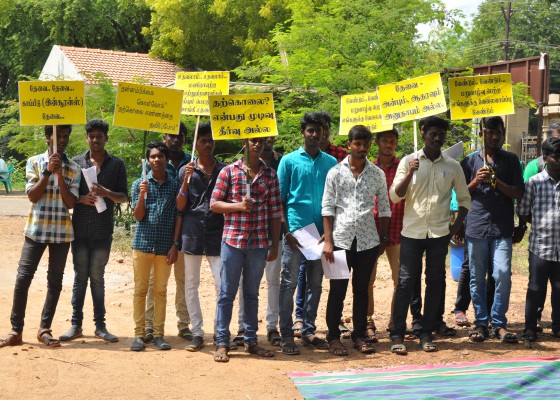 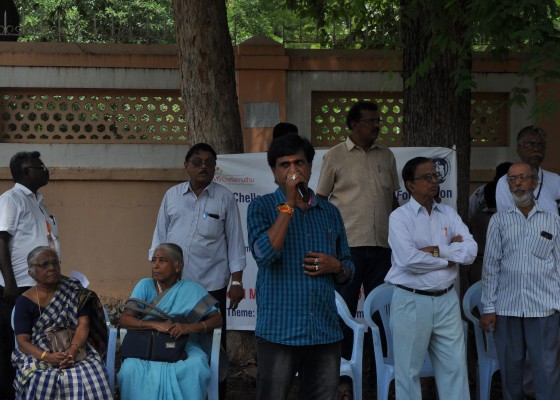 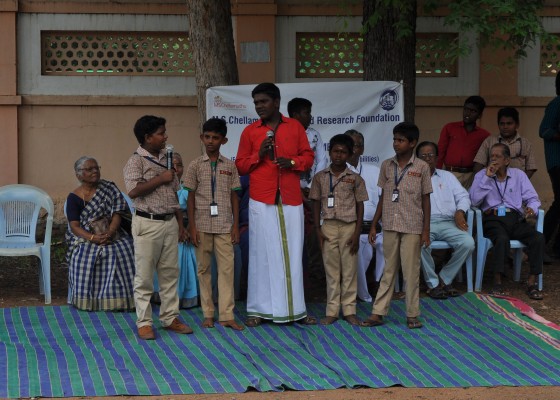 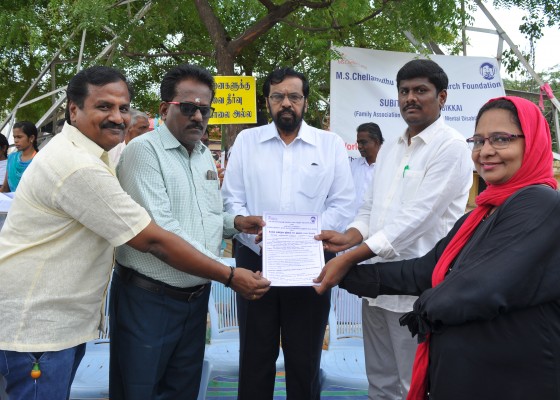 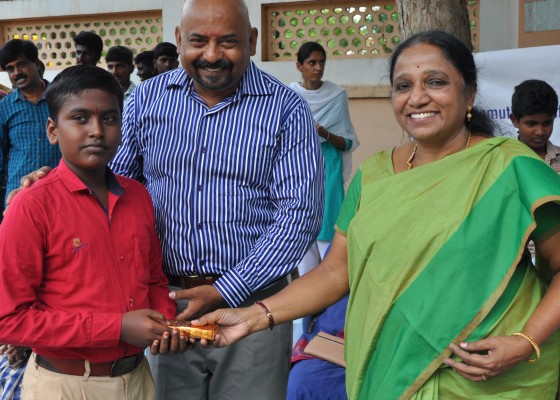 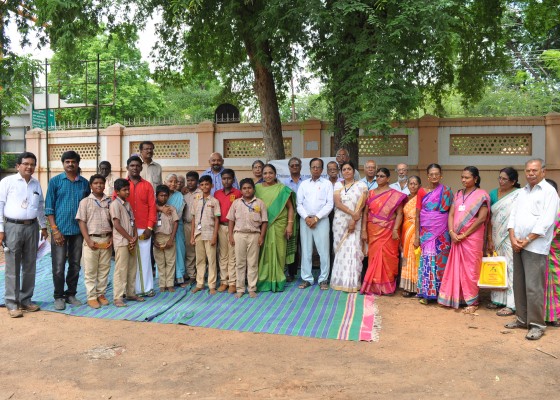